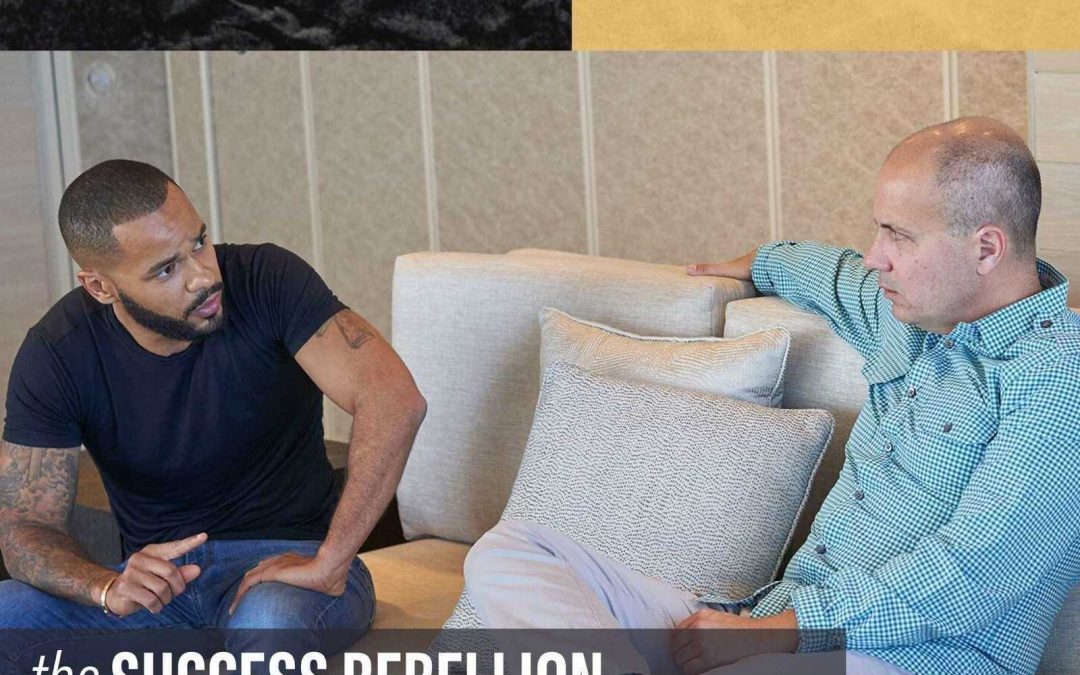 In today’s episode I will be sharing the podcast stage with someone whose name has been at the front of popular culture recently, in the Netflix series “Narcos”. William Rodríguez Abadía was once a top level leader of the Cali Cartel, considered the worlds most powerful criminal enterprise at the height of its power. His father and uncle were the 2 main players in the international drug trade as well as being established businessmen in Columbia.

Former Cali Cartel Leader William Rodriguez reveals the real narcos story and shares how William was able to face his own demons and step away from the highly stressful and damaging life of organised crime. He shares his thoughts on the show Narcos, and how Hollywood can tend to glorify the rise and glory of crime but tends to brush past the hard reality. William is now invested in sharing the true colours of this lifestyle and hopes to steer people away from the dangerous path of crime and towards a future filled with a balance of success and what he calls his “tranquilo”. 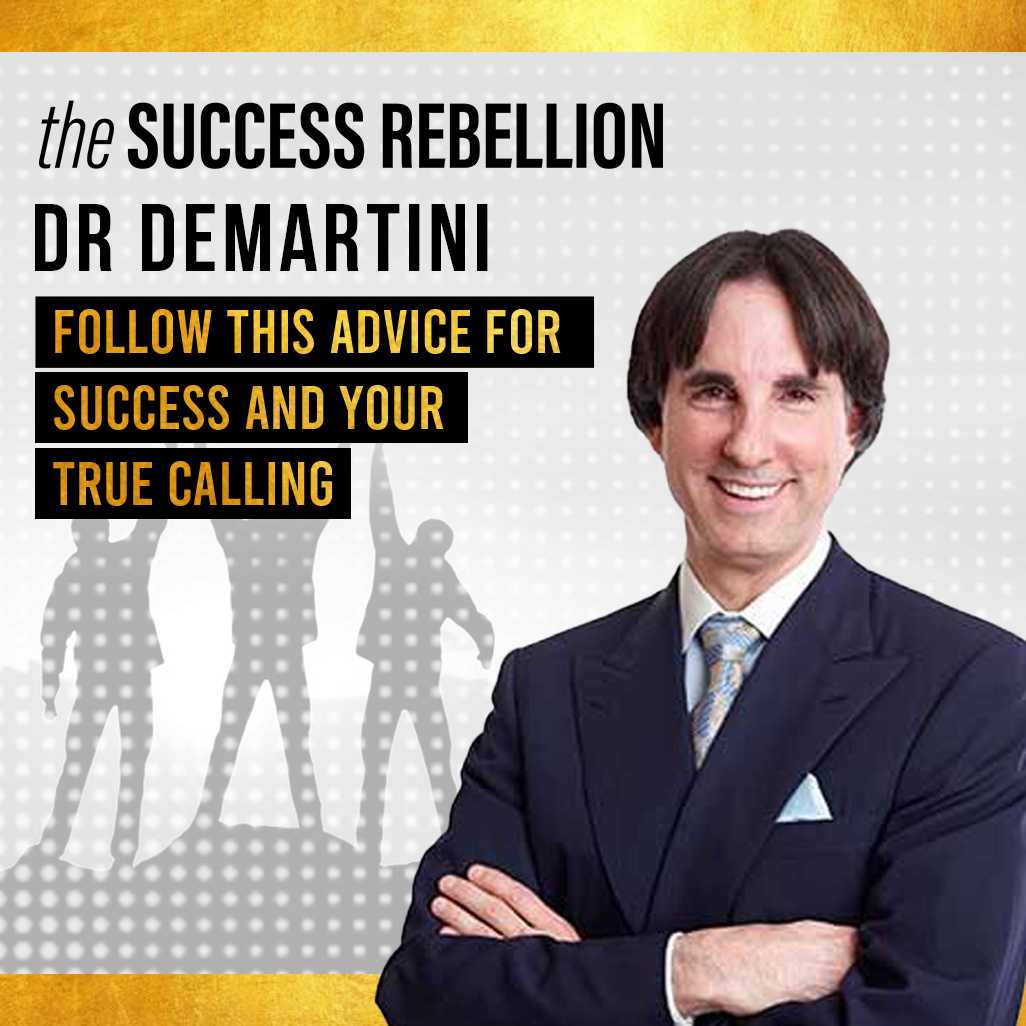 EP 08: Dr John Demartini on The Universal Principles of Success and Personal Development Today we welcomed Behaviour and Read more 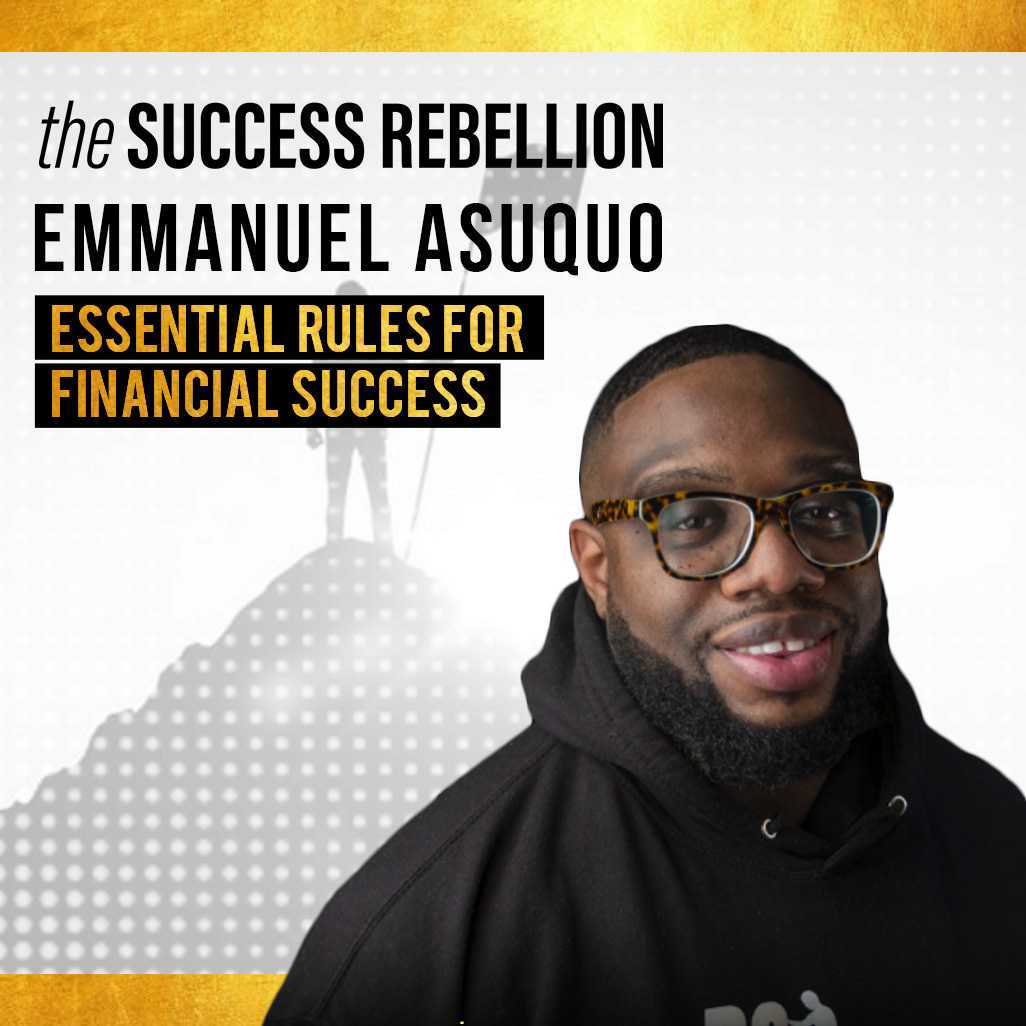 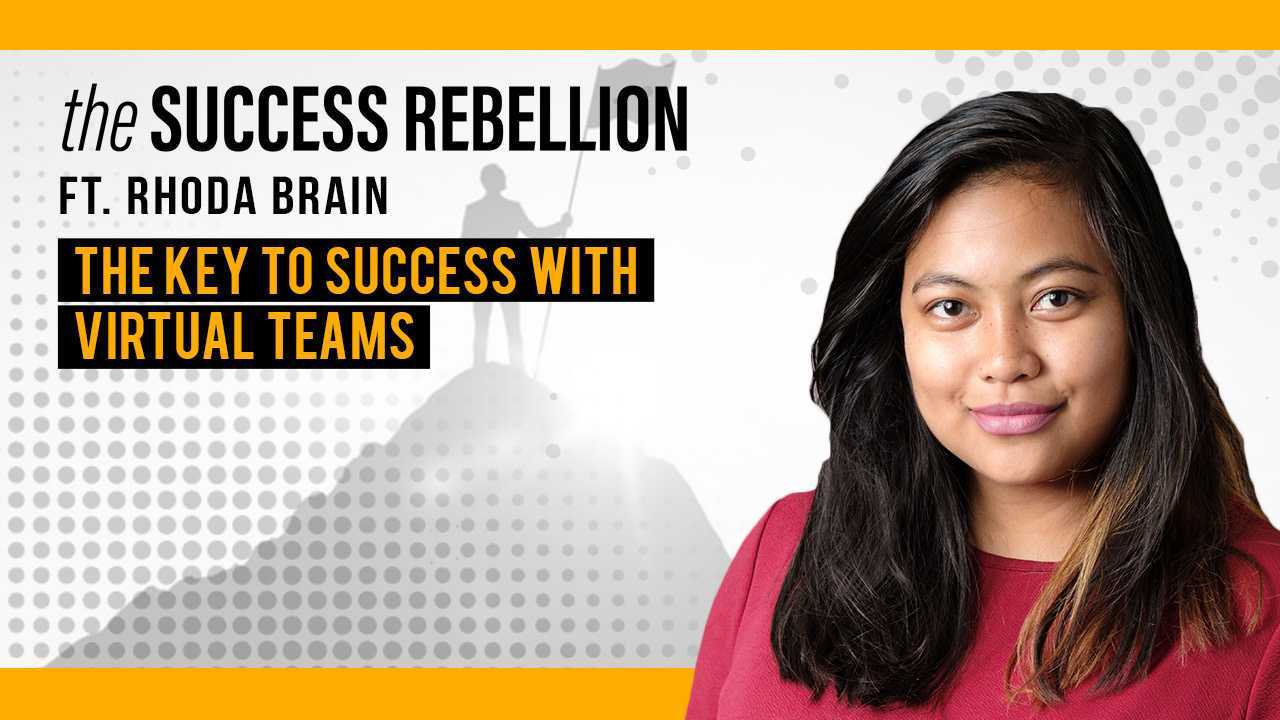