Motivation vs Inspiration – Know the Difference to Succeed in Business 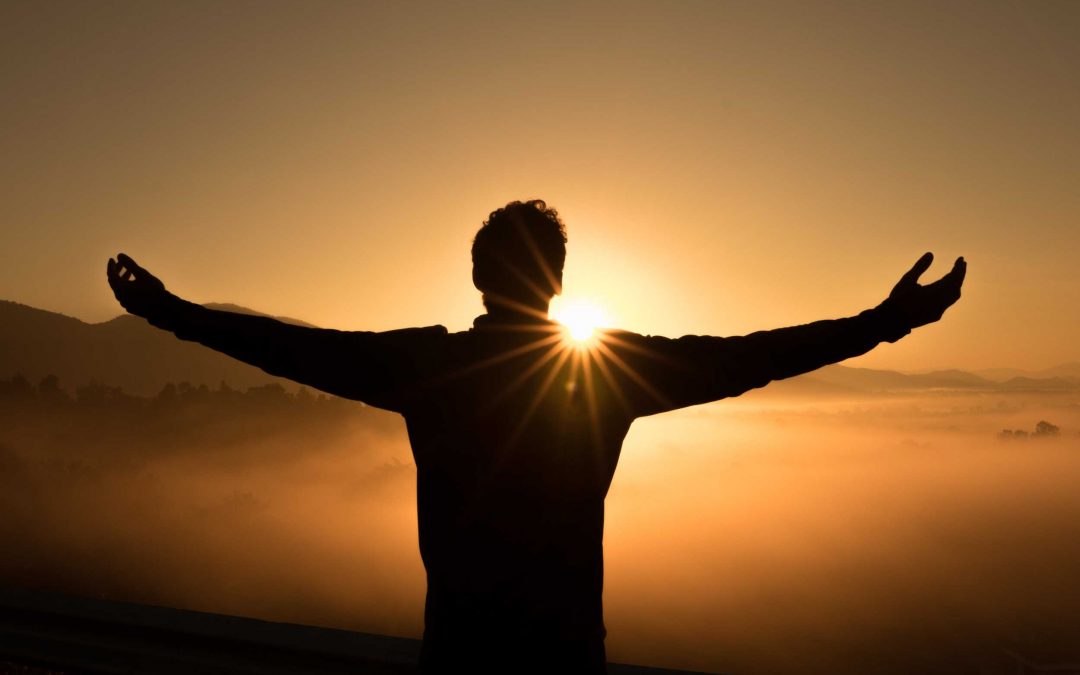 Do you know the difference between motivation vs inspiration? This knowledge can massively enhance your team’s productivity.

As we know January is a time for resolutions and new beginnings.

And as entrepreneurs and business leaders, most of us aim to be more successful in the coming year.

However, some people think success means pushing yourself to do things you don’t want to do

Which sometimes feels like an impossible task unless you’re feeling motivated or deeply inspired to do them.

With the popularity of self-help and personal development, motivation is a term that is massively used in the business and entrepreneurial world.

Many of you will have either listened to or watched motivational speeches or videos.

We talk about how motivated we are, or how motivating particular leaders or companies are.

We read about the importance of motivation and how leaders can use this to increase productivity.

And yet, motivation is not enough. We also need to feel inspired, and to have inspirational leaders who inspire us.

Motivation and inspiration will make us all more productive, accelerating profits and raising our business profile.

BUT are motivation and inspiration the same thing?

If not – what’s the difference? The difference between motivation and inspiration

For years, I used the words ‘inspiration’ and ‘motivation’ interchangeably, even in the same breath, as if they meant the same thing.

But knowing the actual difference between these two concepts makes all the difference – especially whenever you’re leading people.

Motivation: The Merriam-Webster English language learners’ dictionary defines motivation as: “The act or process of giving someone a reason for doing something.” Or “a force or influence that causes someone to do something.”  This suggests an external force affecting you from the outside, in a rational way.

Inspiration: The same dictionary defines inspiration as: “Something that makes someone want to do something, or that gives someone an idea about what to do, or create.” – which suggests something that is ignited within you. Even if the ignition from an external source, it becomes a flame of desire that lights you up inside.

Many people say they want to feel more motivated.

Even if they don’t say it outright, you can hear it in their language: they say ‘I should’ do this, or ‘I really must’ do that – but they just can’t muster the enthusiasm or energy to do it.

In fact, they don’t really want to do it, It’s a chore they simply don’t enjoy.

If a thing ‘has to’ be done, they look outside themselves to something or someone external to push them into doing what they need to do or ‘should’ do, but don’t ‘want’ to do enough to actually do it.

So, motivation is the kick up the ass people need, to get them moving.

And external motivators are everywhere if they look – they include threats and fears like an imminent deadline, an angry boss, and possible bad outcomes or punishment for not doing whatever it is they ‘have to’ do.

Motivation is often painful, and people are reluctant to do the thing.

You would be right to think that It all sounds very negative, more of a stick than a carrot.

Although rewards and incentives will also motivate people – people are motivated by bonuses, pay increases and promotions.

They are all effective – at least for a time.

Again, they are all external things.

It’s your own inner drive that initially propels you and then maintains that momentum, with energy and speed.

It’s the fire in your belly and the passion in your heart.

The Merriam-Webster dictionary explains that the word ‘inspire’ comes from the Latin inspiratus – from inspirare: “to breathe into, inspire”) and ‘has had the meaning “the drawing of air into the lungs” since the middle of the 16th century’.

So, inspiration breathes life into us.

Inspiration touches your soul, stimulates your mind and stirs your body into action. And action is what gets results.

When someone feels inspired, they will do what they need to do – naturally and willingly.

Not because they are told to do it or are forced into it.

The desire comes from within. It’s an urge to act, based on the person’s value system, beliefs, vision, preferences, experiences, and aspirations.

When people are inspired and really want to do something, they have a persistent desire to achieve it, they are continually interested, committed, make time for it and see it as a priority.

Inspiration means wanting to take action, while motivation is more about giving people reasons to act.

There is a need for both – especially since some people react more positively to rational explanation and incentives than emotional effects and influence.

However, to be an effective leader, knowing the difference between motivation and inspiration is vital.

When we use positive incentives (or even negative threats) to motivate people, even these external things can enter their hearts – and that is where real change happens.

This does work to some extent – although, as mentioned above, its effects are frequently just temporary.

If we inspire people, however, we’re going direct to the heart – stirring something profoundly inside them.

This way, a person wants to act, and change themselves from the inside, out. This provokes much deeper, long-term change that is more sustainable.

The thing is – motivation is only short-term.

It’s a feeling that rarely last’s.

You have to constantly get more from somewhere outside yourself.

If you want to achieve in 2021, you don’t need motivation, you need to feel inspired – and inspire others, too. 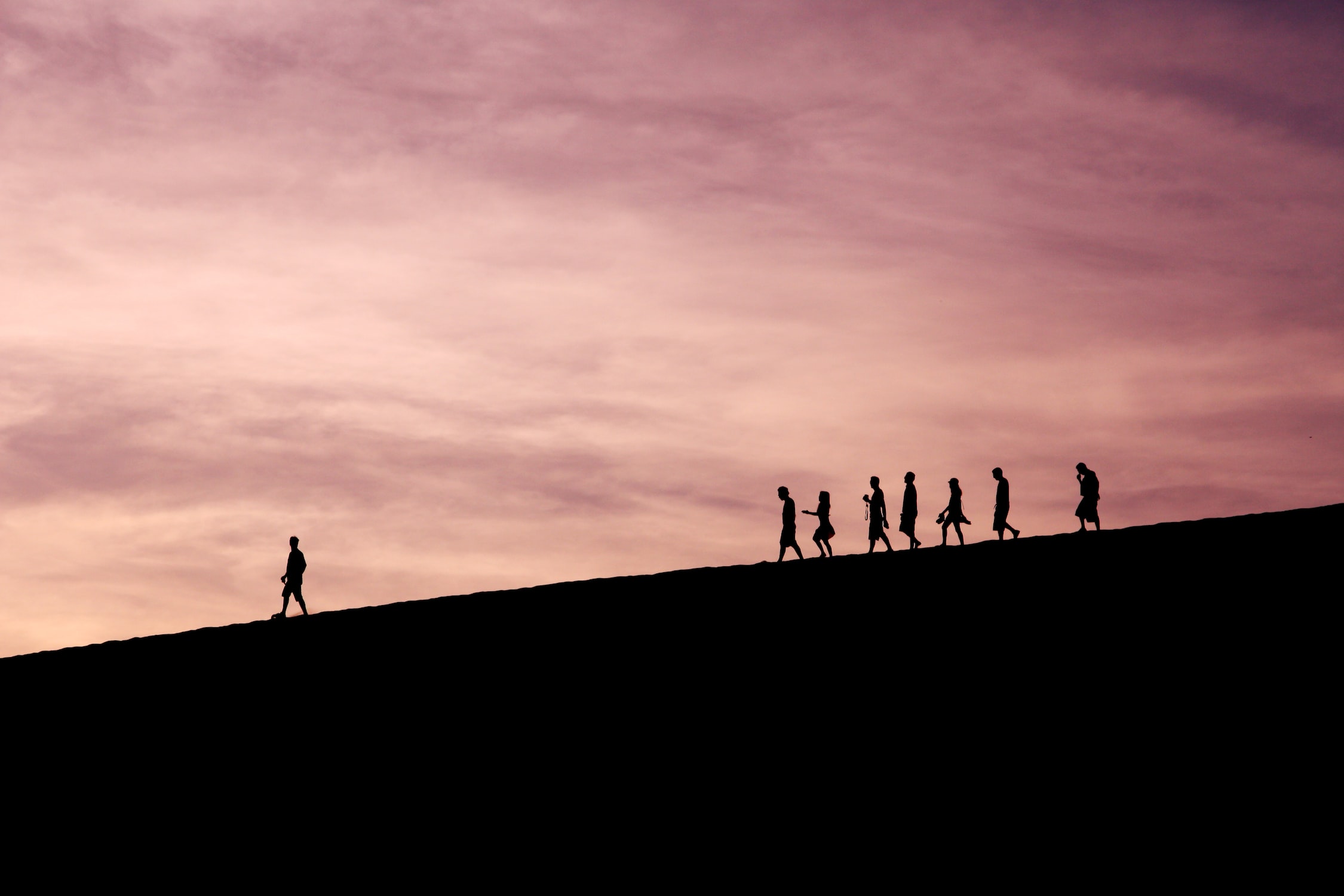 You can’t focus solely on inspiration or motivation alone.

They complement one another, and should work hand-in-hand, so utilise both to encourage a successful environment for your team.

A LinkedIn survey exploring the sense of belonging among staff showed that motivation and inspiration are both important.

59% of survey participants wanted recognition for their accomplishments (motivation), whereas 46% wanted the company to care about them (inspiration).

Motivation and inspiration both help people to feel happier and more contented in their work.

One study discovered that happy workers had productivity rates of between 12-20% more than a control group.

When you and your employees are happy and thriving, it has a positive impact on your business profits and profitability.

Whether someone is encouraged through motivation or by inspiration varies from one person to another.

Some people respond to motivating words and actions, while other people are more likely to buy into inspirational leadership.

If you know your team members as individuals, you can selectively either motivate or inspire them, according to their own personal needs.

However, the most effective way to lead your team is to combine motivation with inspiration.

This covers everyone’s needs, for both short-term and longer lasting results.

Using motivation along with inspiration to effect internal change provokes your team members to support your vision and fulfil your mission. 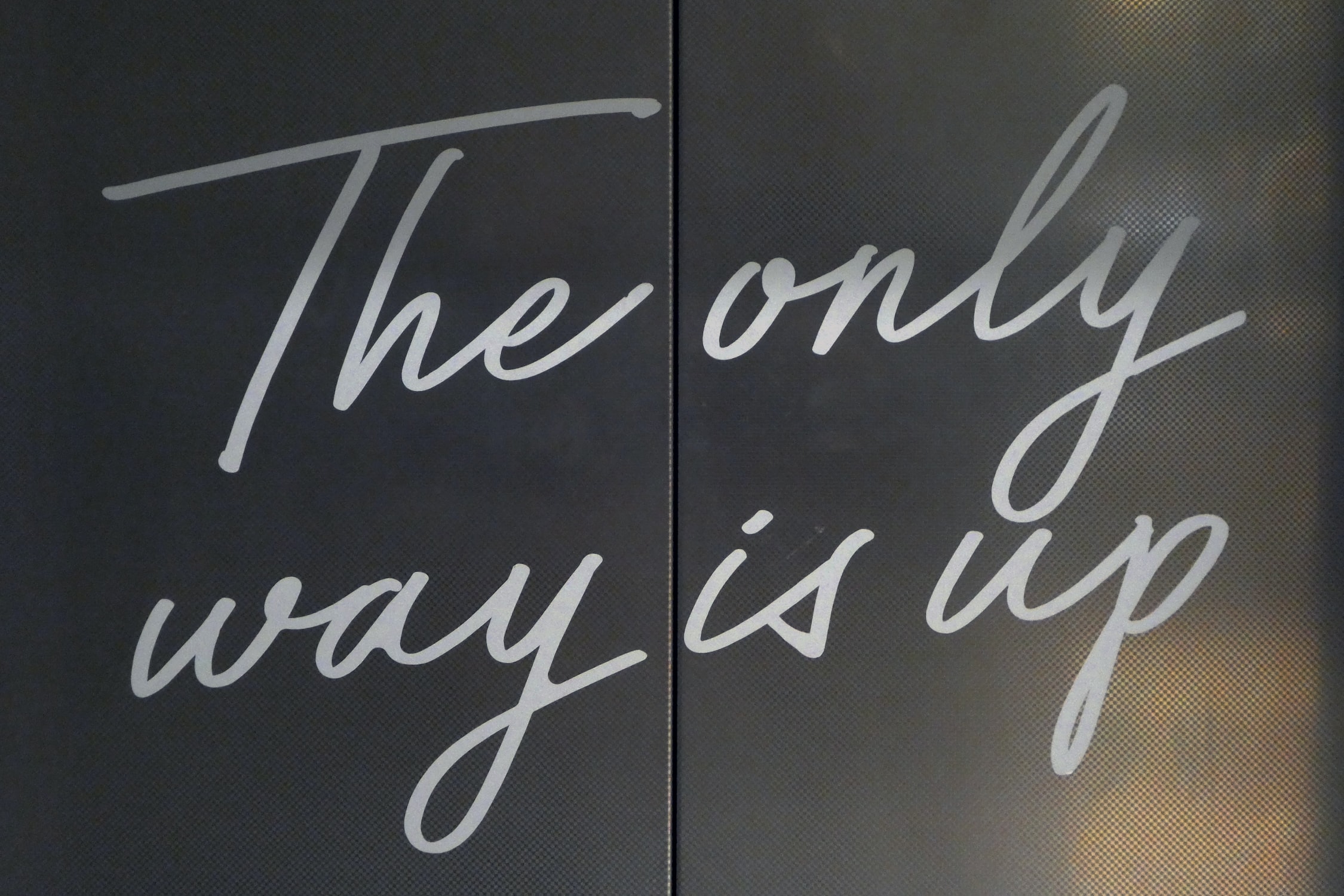 While motivation and inspiration are two different things, they are both equally valuable.

Their pertinence and your use of them depends on people’s individual preferences (for an internal pull or external push).

It also depends on your needs for timing: motivation works effectively when you want swift action in the short-term, whereas inspiration is a deeper process of engaging people to put their passion into achieving something larger that develops them over the longer term.

Holistically, it makes sense to be both an inspirational and motivational business leader. 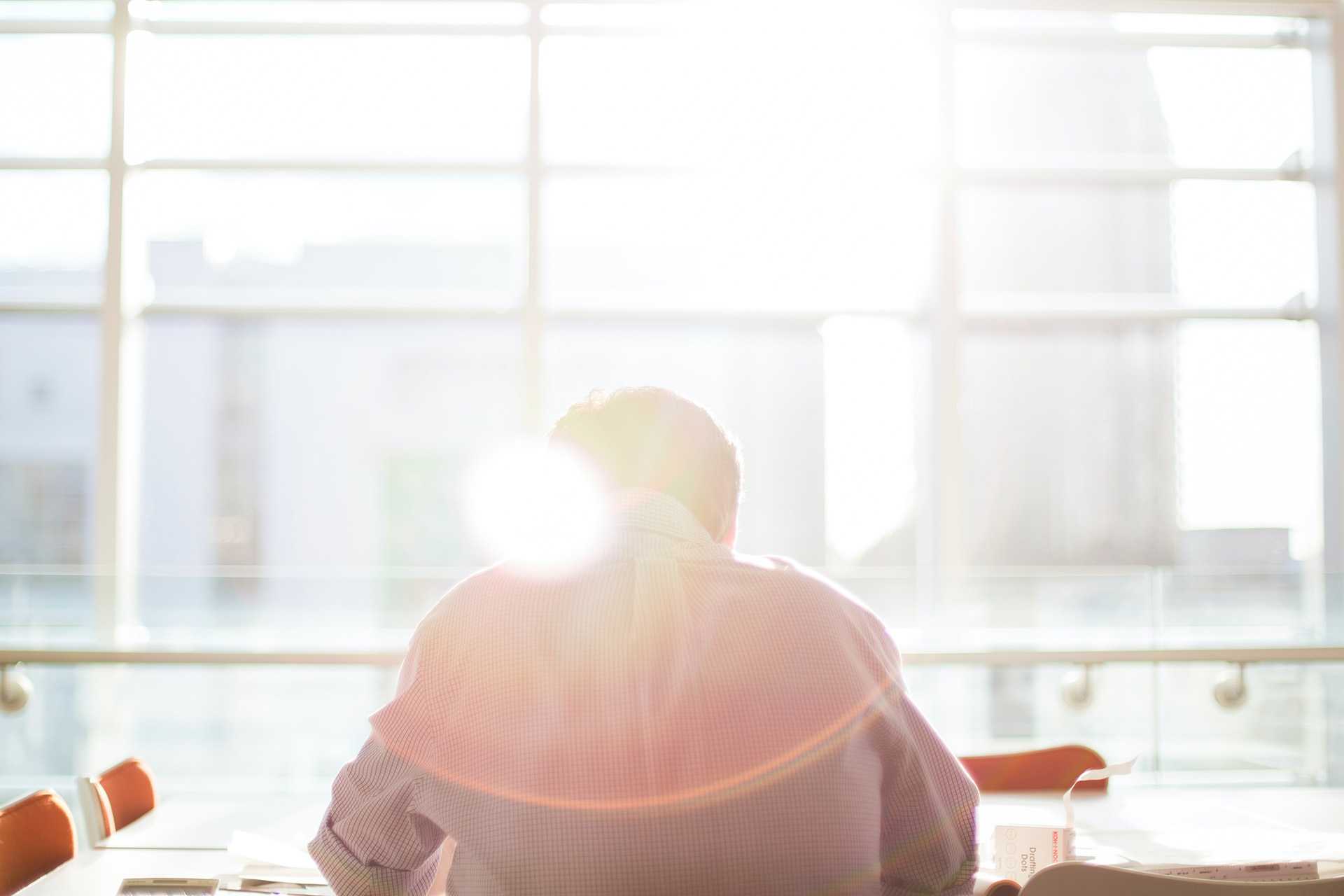 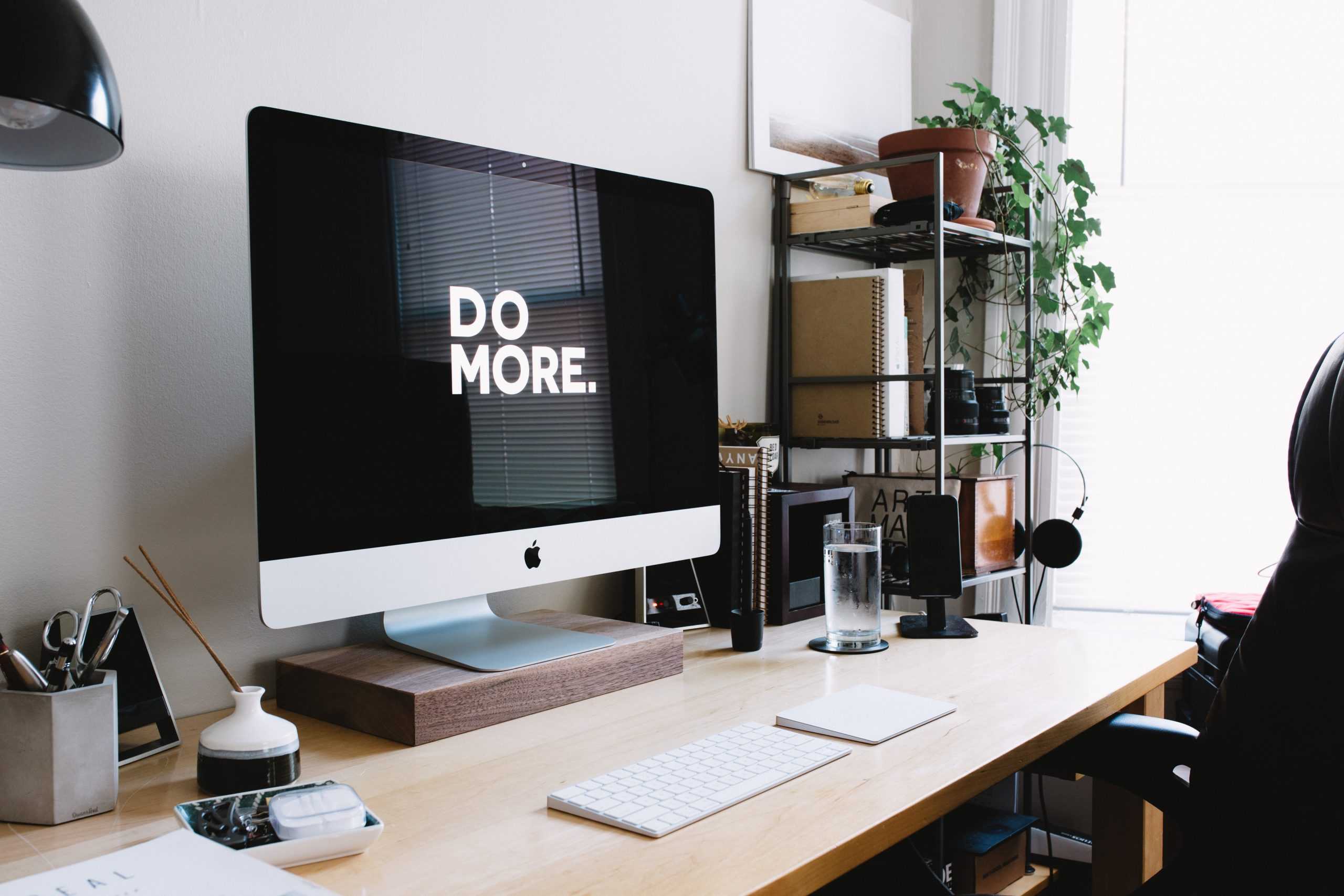 How to Plan your Day for Ultimate Success 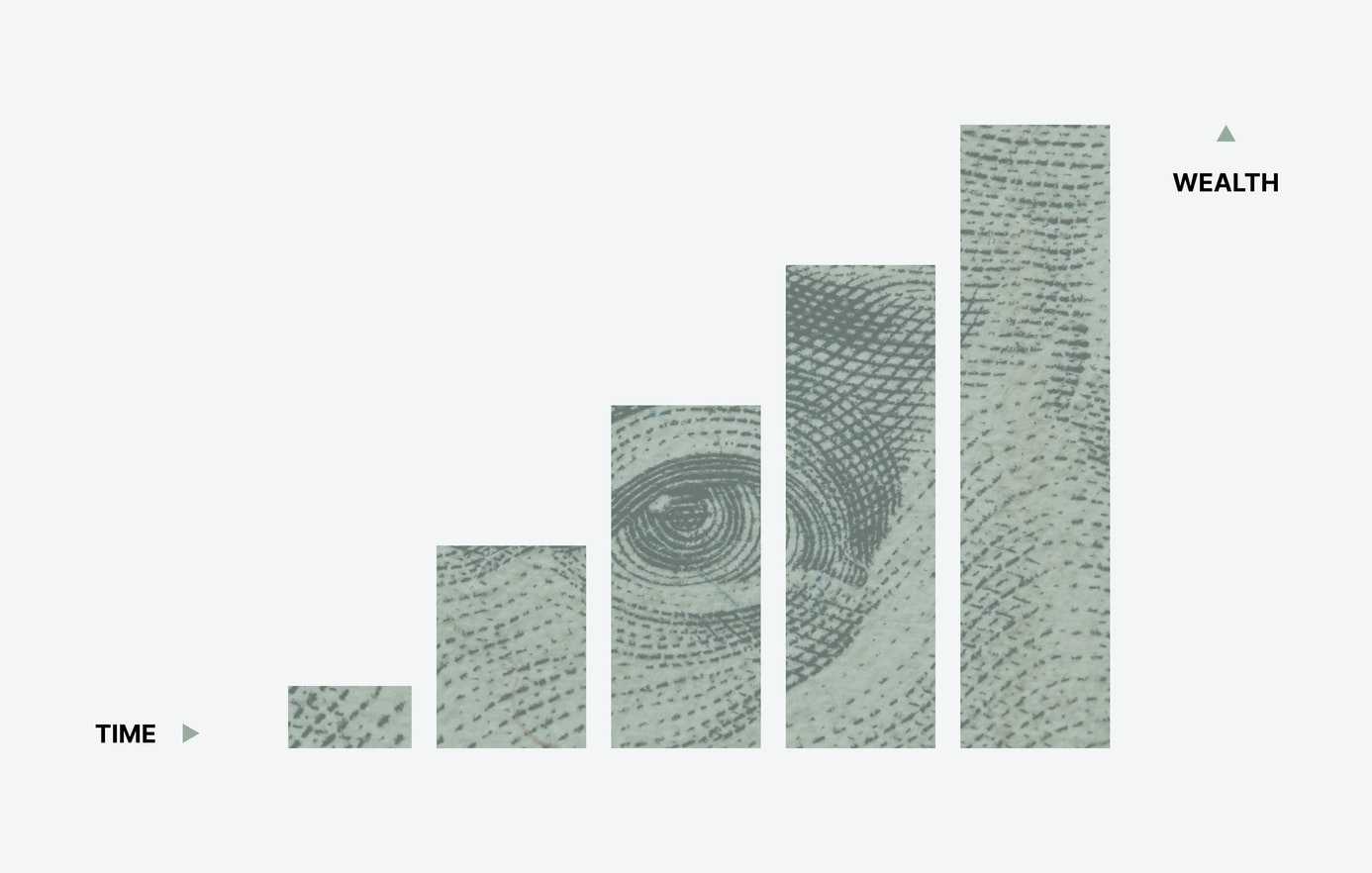 Master the Art of Delegation with these 5 Top Tips 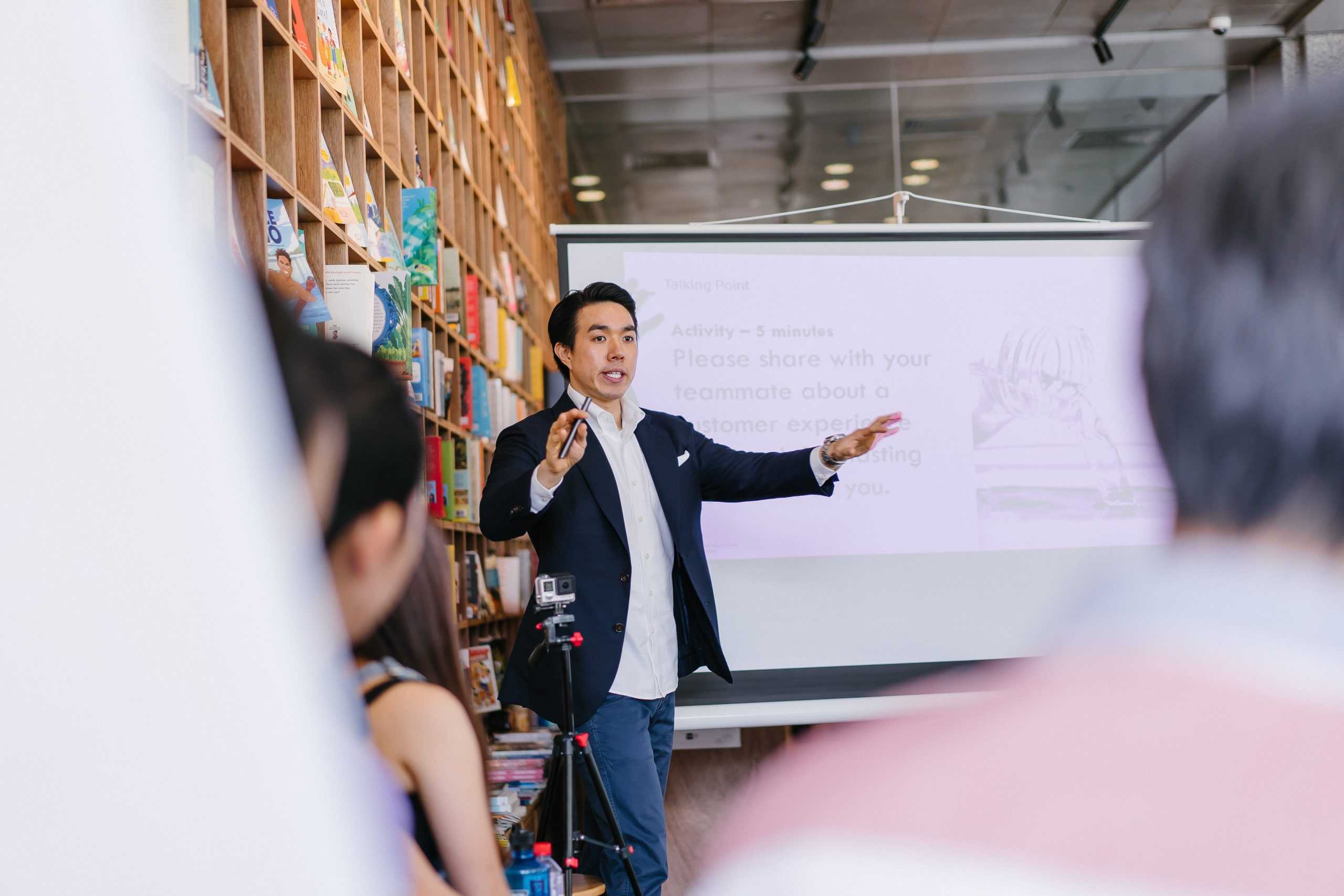 Discover how to become a better leader within your business by learning the 5 mindset hacks for elite leadership.